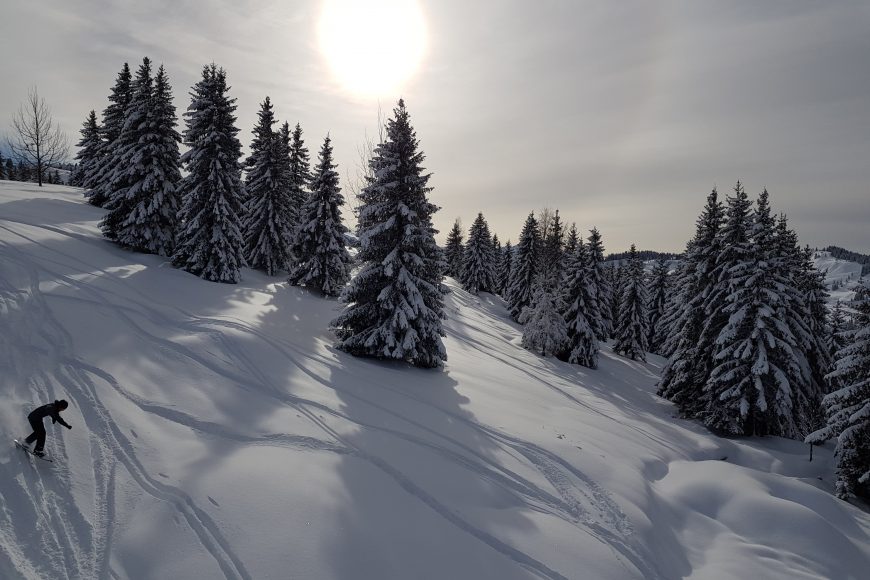 Although Avoriaz was scheduled for a partial opening this coming weekend the decision has now been taken to open up even more of the ski area due to the high snowfall so far.

Avoriaz, Chatel, Morzine and Les Gets all opened some of their lifts last weekend, with Avoriaz and Chatel also open the previous weekend, but from this weekend even more of the area will be open full time.

Avoriaz will be the first to open, with the Prodains Express and ardent bubble providing access to the slopes. The Tour, Lac Intrets, Choucas, Proclou, Prolays, Chaux Fleurie and Brochaux lifts are all scheduled to open. The Chavanettes lift in Fornet has been scheduled to open, but due to high winds and heavy snowfall work is continuing to make the area safe, and a final decision has yet to be made. If the Chavanettes lift is open then it will provide access to Champery. The Chaux Fleurie lift will allow access to the Pre La Joux area, heading in the direction of Chatel. Areas of Champery/Les Crosets and Chatel will be open, although the link to Super Chatel will not be opening till the following weekend.

The A and M buses will begin service making it easier to get to the lifts. Super Morzine is scheduled to open on the twenty third, providing another route up to Avoriaz.

The Chavannes lift in Les Gets opened last weekend as well as on Wednesday and more of Les Gets is due to open on Saturday. The Nauchets area will be opening up for the first time this winter from this weekend. Mt Chery is still scheduled to open the following weekend.

The Pleney area is also scheduled to open from this Saturday.The Belvedere, Troncs and Charniaz chairlifts are opening. The Belvedere lift will provide access to Les Gets from the Pleney. The Nyon gondola is also opening from this weekend.

In St Jean D’Aulps the Grande Terche area will have the gondola as well as one chairlift and one drag lift open.

The snow looks set to continue into Sunday afternoon at least, which is excellent for snow cover but could affect which lifts can open. Up to date information can be found at the lift stations on the day. So far it has been one of the best season openings in recent memory, so hopefully the snow will continue to fall!